PHTR is the medium through which the protocol can enforce governance, reward users, incentivise activity and provide a medium to raise capital.

PHTR is emitted to active users of the platform ensuring that they accrue more influence in the protocol, whilst non active users get diluted over time.

All fees generated on the platform are used to buy back PHTR. 15% of this PHTR is burnt and the remaining 85% is redistributed to ongoing initiatives such as ePHTR staking, liquidity mining, index incentives and solver rewards.

Yield Fee = 5% of the interest accrued from yield optimisation

Solvers must provide proof of a PHTR bond before they can register to execute functions on the Phuture protocol. This bond must be 10 times larger than the max_loan value in USD.

As the value of assets on the platform grow the max_loan variable will have to increase in order to allow solvers to execute larger rebalancing transactions. This creates a positive feedback loop where more PHTR is being locked up due to solvers increasing the value of their bond commensurate to the max_loan value.

The PHTR token has an initial max supply of 100mm.

The token contract has the ability to mint additional tokens. This is to allow governance to issue more tokens should the initial supply of 100mm prove insufficient in self-sustaining the platform through fees alone. 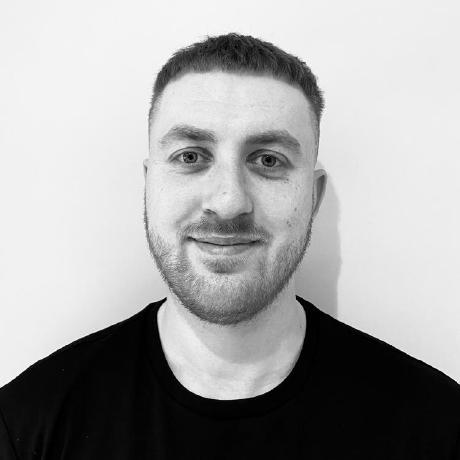